For  39 years, WADY Industries Inc. has assumed a vital role in maintaining the nation’s transportation infrastructures. Buried in concrete throughout the nation’s highways, airports, parking garages, and distribution centers, one will find WADY Industries products. As large vehicles drive on the concrete pavement WADY’s load bearing structures increase the structural integrity of the concrete to provide a longer life span for the structure.

WADY Industries introduced a state of the art epoxy coating facility in 1994 and became a member of CRSI in late 1996. CRSI is an institute that has streamlined quality control, national and state specifications. WADY epoxy coats to CRSI’s specific standards and insure effective quality control in the coating operations. 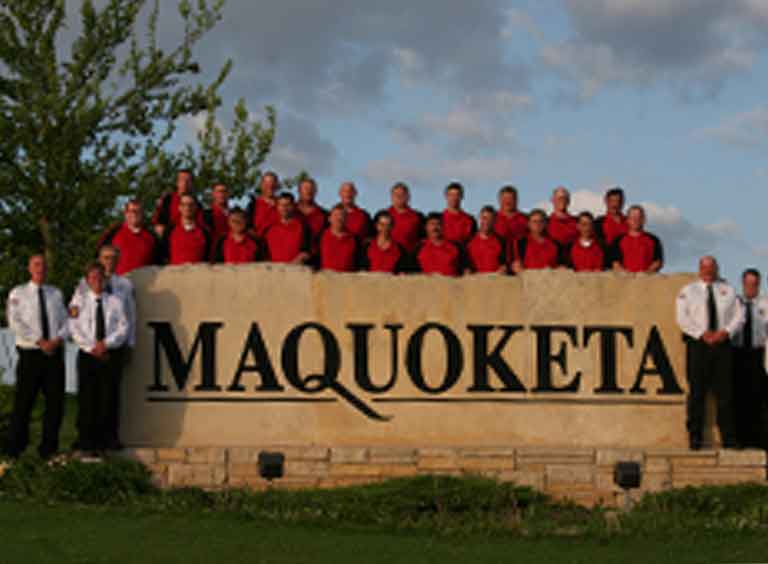 Maquoketa has been known as the “Timber City” since about 1870 because  of the many trees that line the streets.