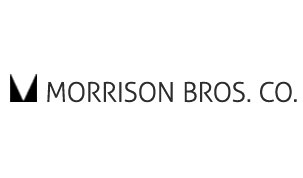 MAQUOKETA, IA – November 20, 2019 - The Maquoketa Company, a local manufacturer in Maquoketa, Iowa has broken ground on a new 14,000 square foot addition which is expected to be completed by the end of 2020. The company moved to Maquoketa from Dubuque with three employees who worked out of an existing 5000 square foot building on Jacobson Dr. almost thirty years ago . The facility has since had three major expansions and the company now employs over thirty people in various advanced manufacturing roles. This latest expansion includes new shipping and receiving docks and warehouse to accommodate continuous product line growth. New jobs are currently posted for various production positions on the company website www.morbros.com, the JCEA website www.thejcea.org, accessdubuquejobs.com, and in the Maquoketa Sentinel-Press. Interested persons can apply directly at the Maquoketa Company, 141 Jacobsen Dr, Maquoketa, or they can email a resume to maschmitz@morbros.com.

Charlie Glab, President of Morrison Bros Co., stated, “Our goal is to keep moving ahead. The Maquoketa Company joins hundreds of thousands of small American companies that make an actual product out of raw material. Farmers, manufacturers, and all other small producers have been, and continue to be, the true backbone in the American economy.”

"The Maquoketa Company's expansion and investment in this community underscores the importance of our existing business and industry on the success of our communities. We are heartened by their investment of capital and confidence in the future of Maquoketa," stated Jackson County Economic Alliance Director, Nic Hockenberry.

Maquoketa Mayor, Don Schwenker, echoed the praise of The Maquoketa Company's expansion, "as a City we hope we're creating an economic environment where businesses can grow and thrive. We thank Maquoketa Company for their continued investment in our community."

The parent company, Morrison Bros. Co., was started in 1855 in Dubuque, and is one of the oldest privately held manufacturing companies in Iowa. The Maquoketa Company plays a vital role in the production and sales of Morrison petroleum equipment products. Morrison product line includes over 1200 items, which are sold worldwide, of which, 95% are produced in Dubuque and Maquoketa. 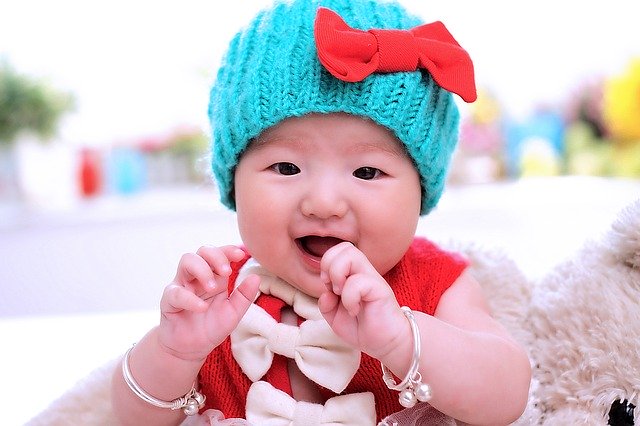 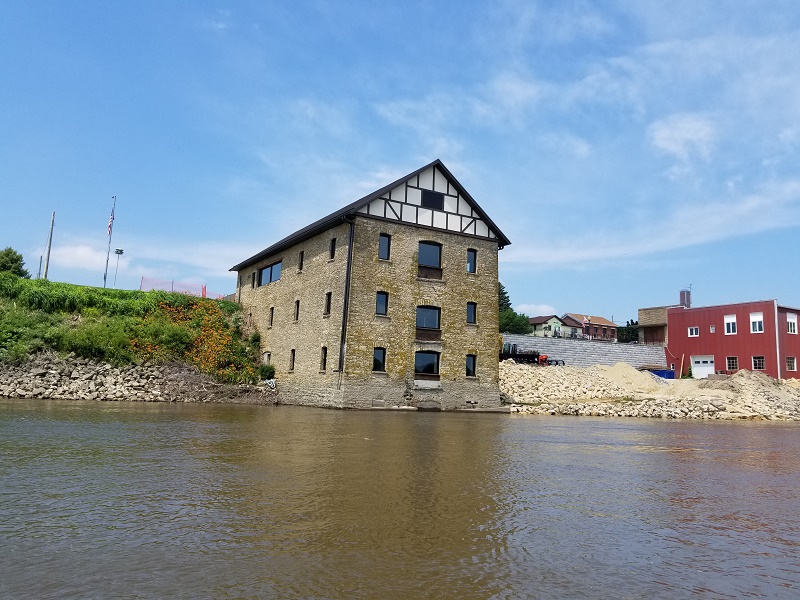 Oct 6 2019
BELLEVUE, Iowa — When Allen Ernst purchased the old button factory in Bellevue, the basement was submerged in the Mississippi River and the top floor was sinking in the middle under its own weight. It was in far-from-ideal condition. But Ernst only saw potential. “It will be a hub for the town’...Continue Reading 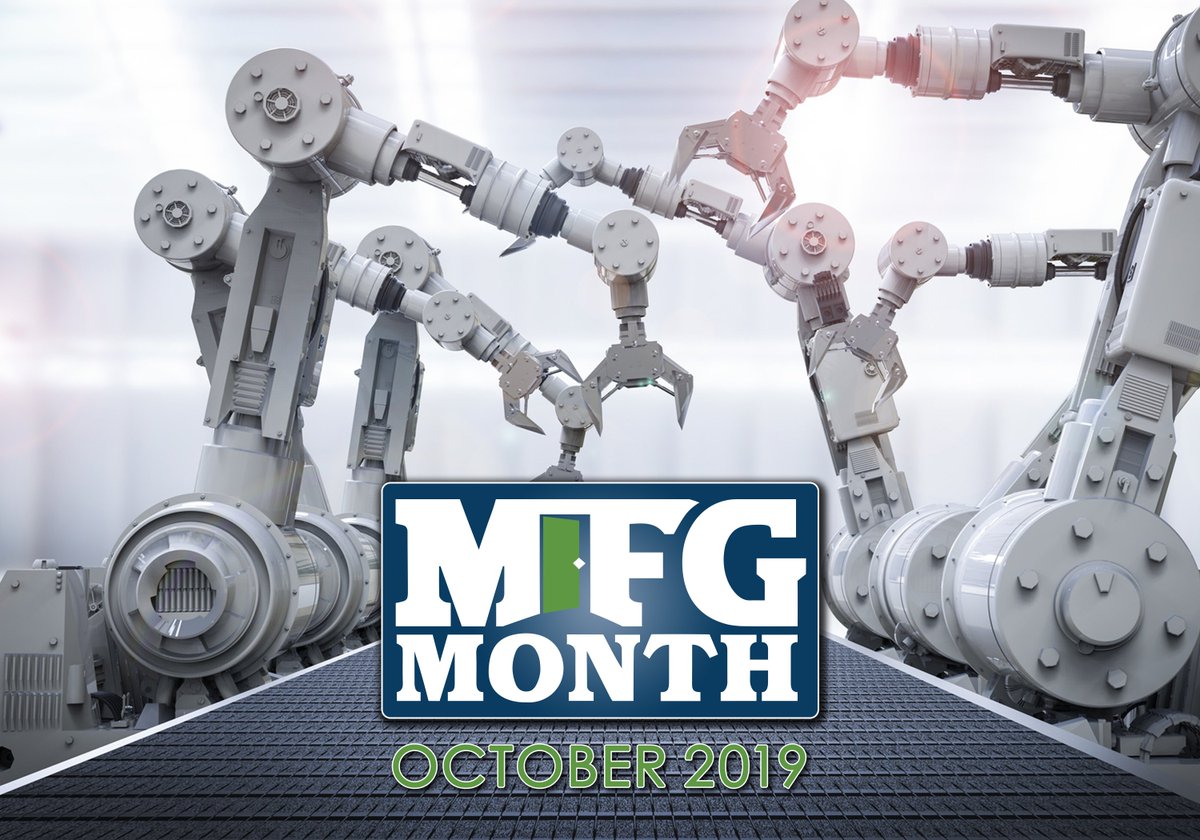 Sep 24 2019
JACKSON COUNTY CELEBRATES MANUFACTURING MONTH  Manufacturing Week to Expand Knowledge of Manufacturing and Manufacturing Career Opportunities    (Jackson County, IA) September 24, 2019 – As part of Jackson County Manufacturing Month 2019, manufacturers and educators of our current and future workforce will open their doors to students and the public as part of an effort to help people better understand today’s manufacturing environment and draw attention to the outstanding opportunities that a caree...Continue Reading
Add to Report View Custom Report 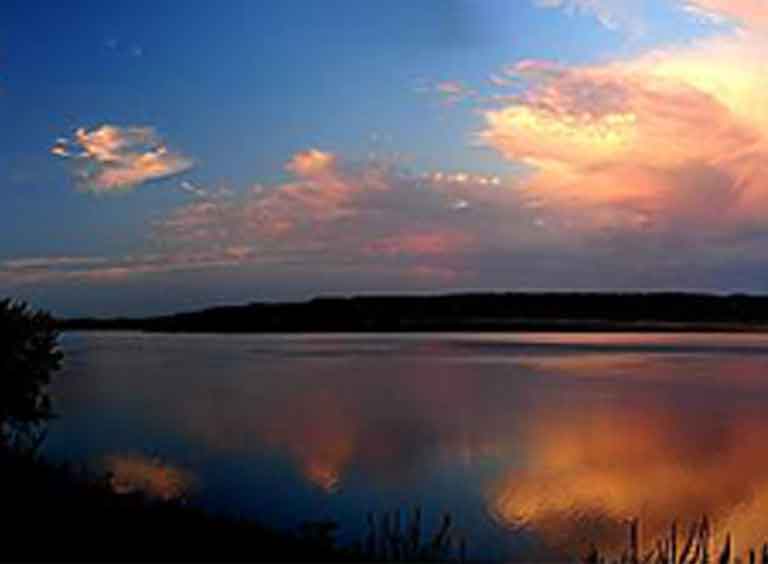