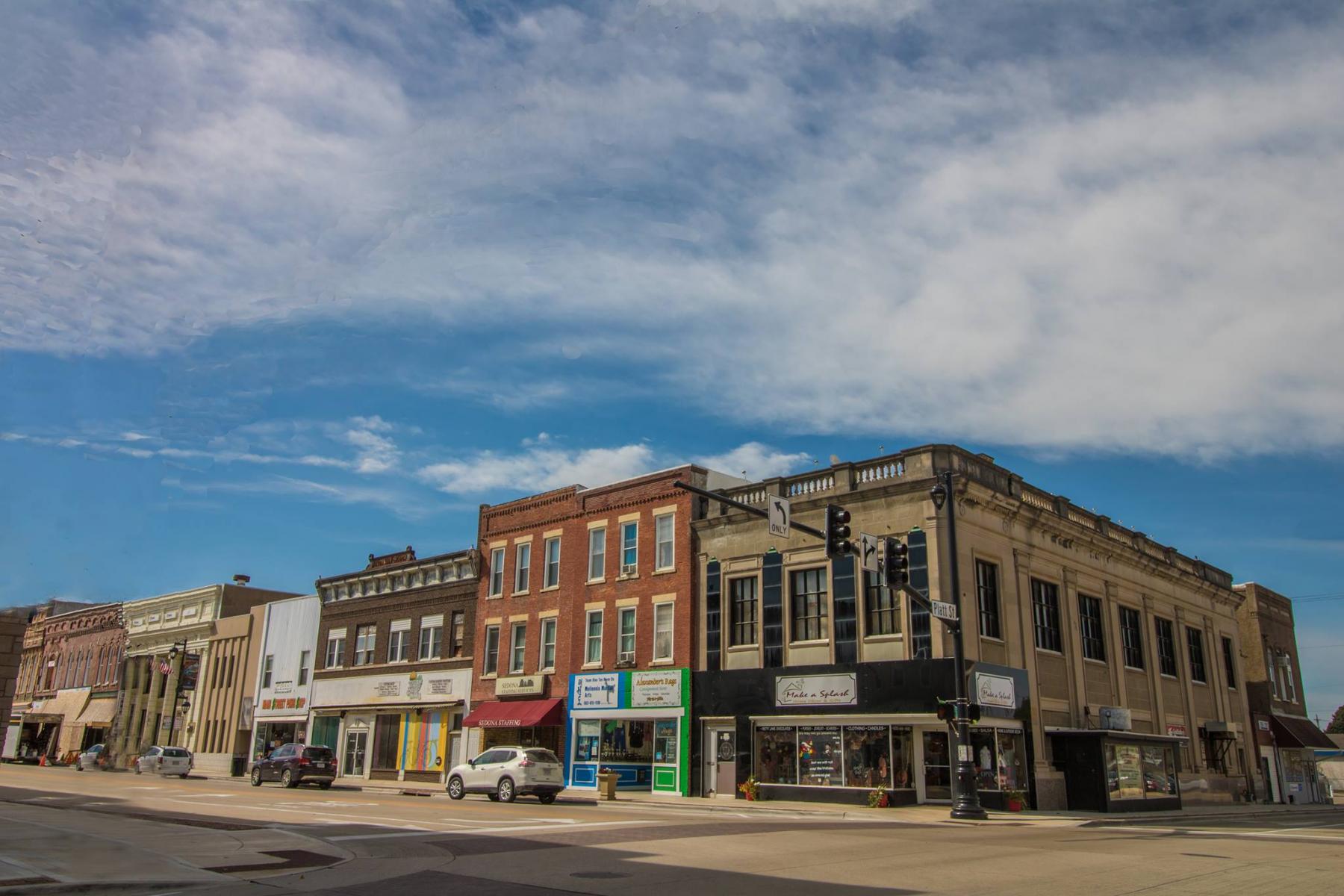 Maquoketa officials have learned that the Iowa Economic Development Authority (IEDA) has awarded a CDBG Downtown Revitalization Grant to the City of Maquoketa. Maquoketa Mayor, Don Schwenker, was notified Monday, July 16, of the $500,000 for downtown façade rehabilitation.

“I am very pleased with the announcement of the grant award. This grant from the State will help build on the investment the City made as part of the Main Street reconstruction, and help leverage private investment in targeted downtown properties,” Mayor Schwenker said.

Over the past year and a half, the Jackson County Economic Alliance (JCEA), East Central Intergovernmental Association (ECIA), the Maquoketa Chamber of Commerce, 563 Design, and Heritage Works have been working with downtown property owners on an application to the Iowa Economic Development Authority for this grant.
There was an immense amount of interest from downtown property owners; 18 buildings which represent 30 business addresses expressed a willingness to participate and make capital investments. Because there was so much interest, the City Council decided to split the downtown into two districts and focus on improvements on the westside of Main Street this grant round and the eastside next grant round.

“This is the start of what will be a truly transformative project for the City of Maquoketa. The partnership between the City, property owners, and the State is a great example of what public-private cooperation can accomplish,” said Nicolas Hockenberry, Director of the Jackson County Economic Alliance.

This first phase of downtown façade rehabilitation is an approximately $1 million project and will impact 10 properties in the downtown along the westside of Main Street and Platt Street. $500,000 will come from the CDBG Grant, $250,000 from participating property owners, and $250,000 from the City of Maquoketa. Final bid specifications are now being prepared and construction will start in either Fall 2018 or Spring 2019. 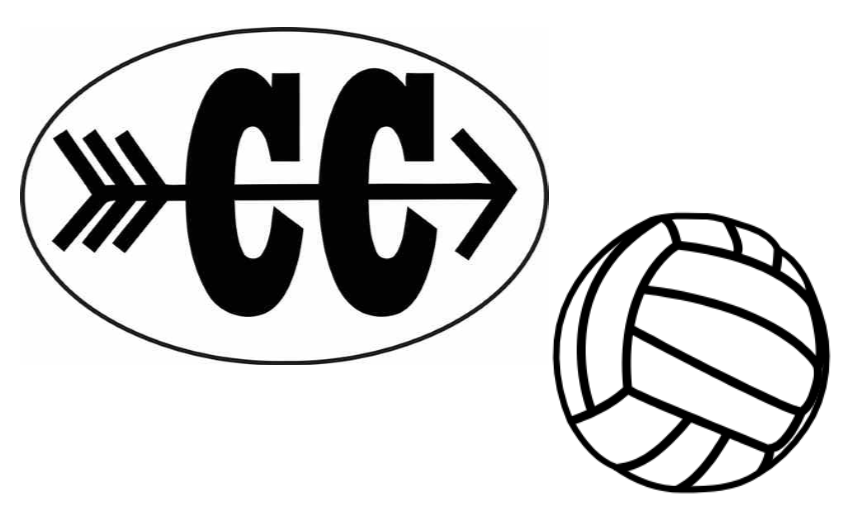 Jul 2 2018
Camryn Reeg and Rebecca Schroeder were destined to do great things together. As neighbors in Bellevue, Iowa, the two became close friends as children. That’s when the 2018 Telegraph Herald Scholar-Athletes began developing the traits needed to succeed both academically and athletically for the Comets. “We’ve been great friends and teammates sinc...Continue Reading 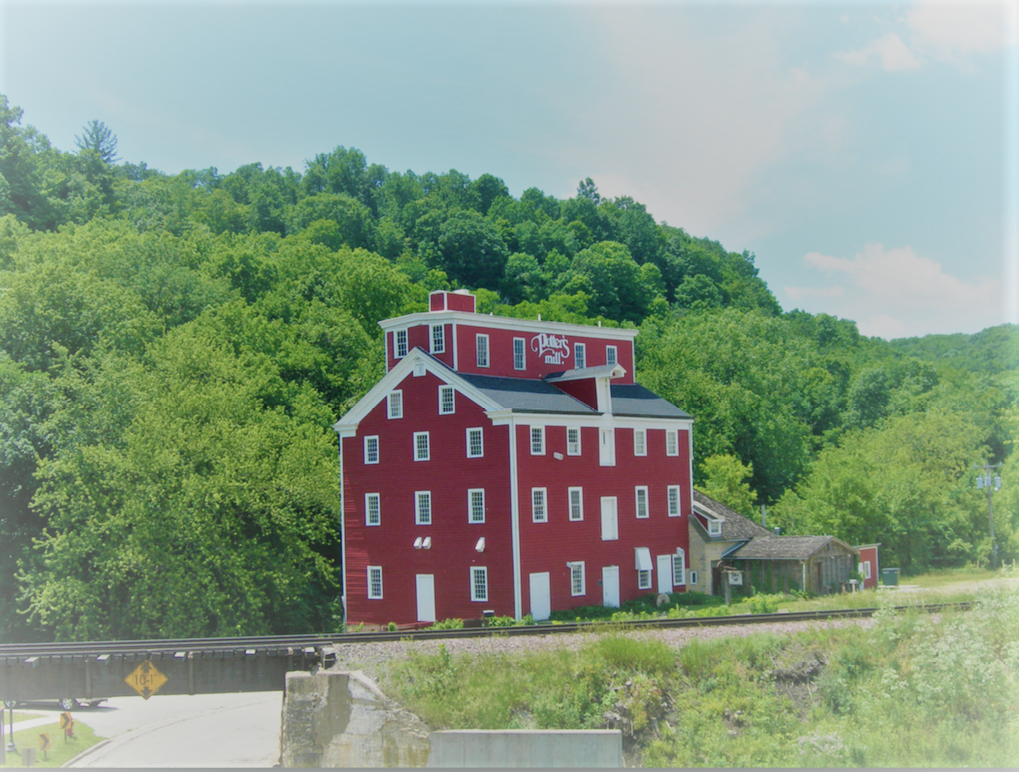 Jul 2 2018
A new, artistic offering soon will make its way to the Potter’s Mill property in Bellevue. An art gallery dubbed A Corner to Fill will open in early or mid-July, according to gallery owner Mark Herman, who will operate the business with his wife, Rachel. The gallery will be operated on th...Continue Reading 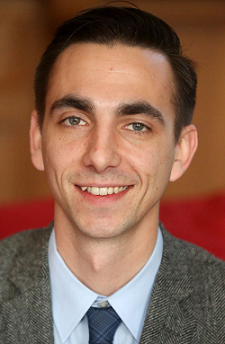 Jul 2 2018
Maquoketa mayor and Chairperson of the Jackson County Economic Alliance (JCEA), Don Schwenker, announced the promotion of Nicolas Hockenberry as the new economic development director for the JCEA effective July 1, 2018. Hockenberry has been at the JCEA for the past 4 years serving as Economic Development Specialist and Assistant Director...Continue Reading
Add to Report View Custom Report 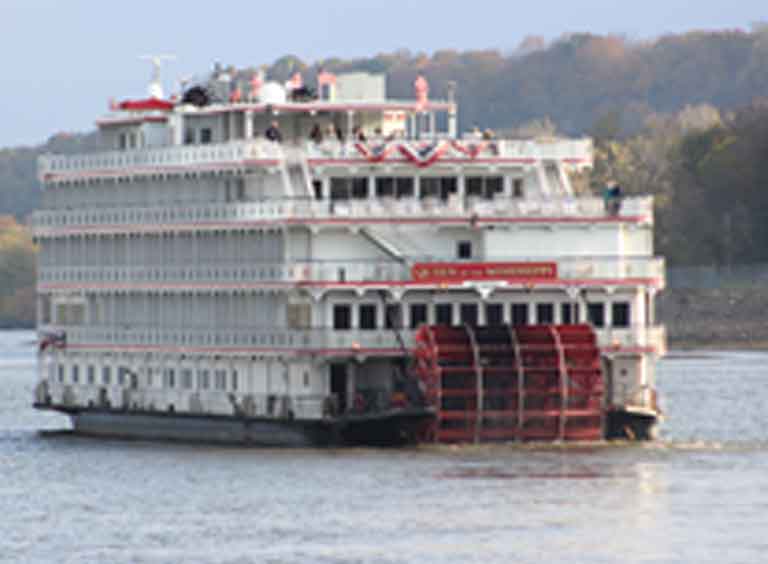